1. Go through the artist video to glance through the complete range exhibited by the craftsperson

2. Scroll down to find the product of your choice and click to add to cart

About the Craft: The art of Kalighat paintings originated in 19th century Calcutta. The paintings derive their name from the Kalighat temple in Kolkata that is home to a large and thriving settlement of ‘patuas’ or cloth-painters around it. Traditionally, these paintings were based on religious themes which, with time, evolved to include scenes of daily life in Calcutta along with contemporary junctures. They have ventured into painting on sarees, dupattas, and shirts to meet the rising consumer demands. 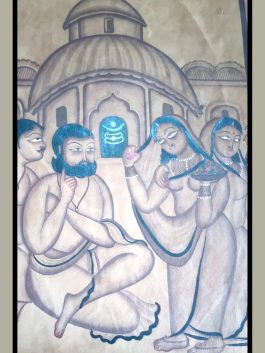 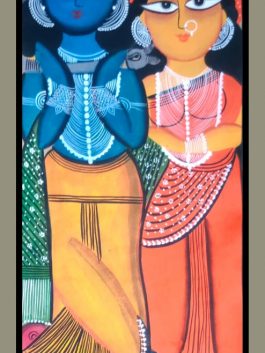 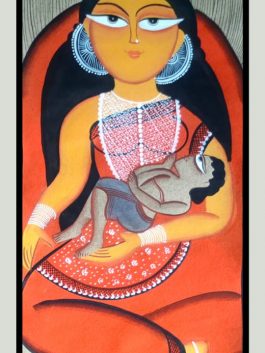 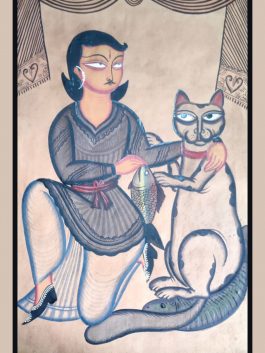 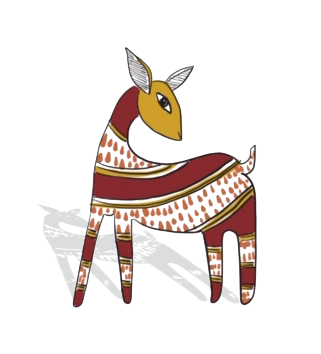